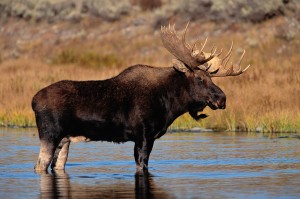 Here is a male moose going for a hike

Today I want to write about an animal that has huge antlers, the moose.

One thought on “5 Interesting Facts About Moose”